The dedication of the property allows the development of a combination of a hotel, apartment houses, holiday homes, bungalows and sports facilities including a marina right in front of the property. A private boat mooring is also a rarity on the Lipno and thus strongly influences the purchasing decision of end customers. 7 convincing reasons for the project Luxsun

Just leave us your email.

2 seasons for a successful sale and secure rental 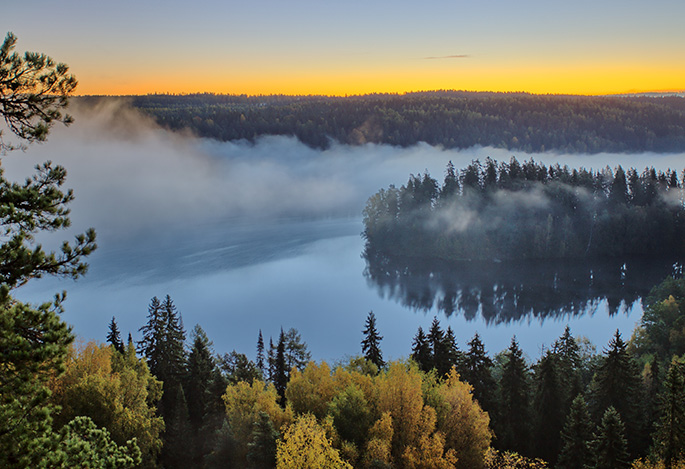 Lipno, the landscape of the South Bohemian Sea, is primarily fascinating nature.

At the same time, you will find it more difficult to find a more beautiful and accessible nature and in the middle of a inhabited Europe. 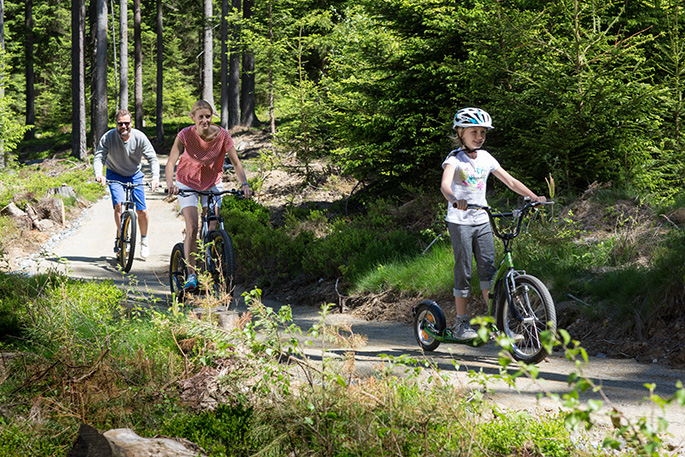 Activities from spring to autumn The Dorn-Fussenegger group is a family-owned company specializing in the region, based in Linz AT / Lipno nad Vlt. CZ.

Wir gladly accompany you in the development of an exciting and unique project directly on the lake!

Our business sectors include:

More about the Gruppe Dorn-Fussenegger
We process cookies. They help us to make the web application work properly, provide social networking features, personalize content and advertising, and analyze traffic. Using the Web you agree with their use.